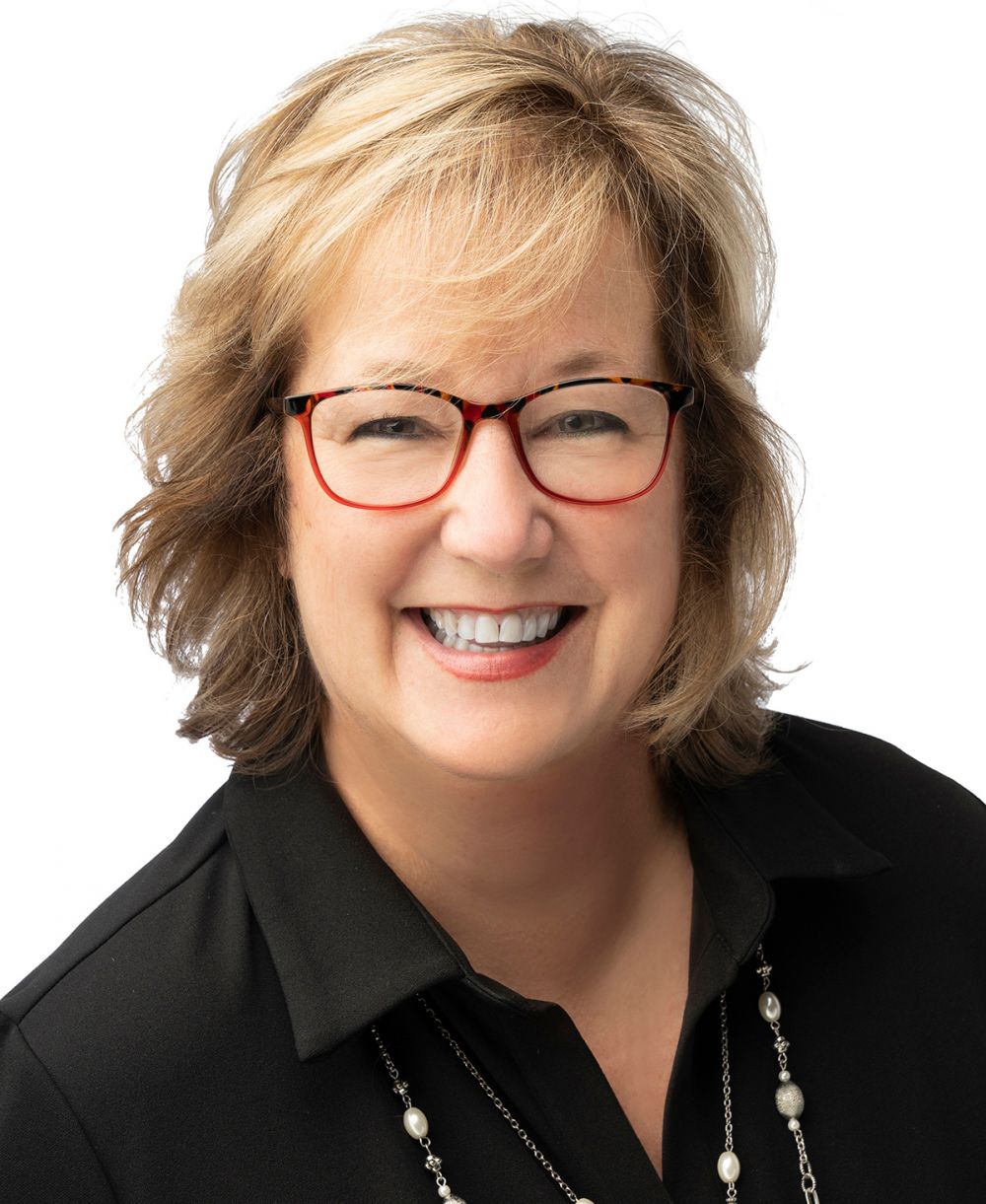 A 30+ year industry veteran, Liz Moore opened her own real estate brokerage in Newport News in 2003.  The company has grown considerably since then, opening an office in Williamsburg in 2005, and then adding property management in 2006 and a branch in Richmond in 2016.  The company is now over 125 agents strong, and enjoys market leadership positions in all markets it serves.

Liz has been recognized as "Entrepreneur of the Year" by the Virginia Peninsula Chamber of Commerce, as well as honored with a "Women in Business" achievement award by Inside Business of Hampton Roads, and "Small Business Person of the Year" by the Greater Williamsburg Chamber of Commerce. She has served on the Peninsula Advisory Board for the Children's Hospital of the King's Daughters, and has spearheaded fundraising efforts for the hospital that have raised over $100,000. She recently served on the Board of Directors for the Williamsburg Symphony League, and is still actively involved in League activities.

Liz and her husband, Roger, have lived in Williamsburg since 1995.  They have one son, Grayson, who recently graduated from Christopher Newport University with a degree in Communications, and is working in sales at the firm, and an Irish Doodle named Emma who is the apple of Liz's eye.

#1 Goal
to WOW our clients!