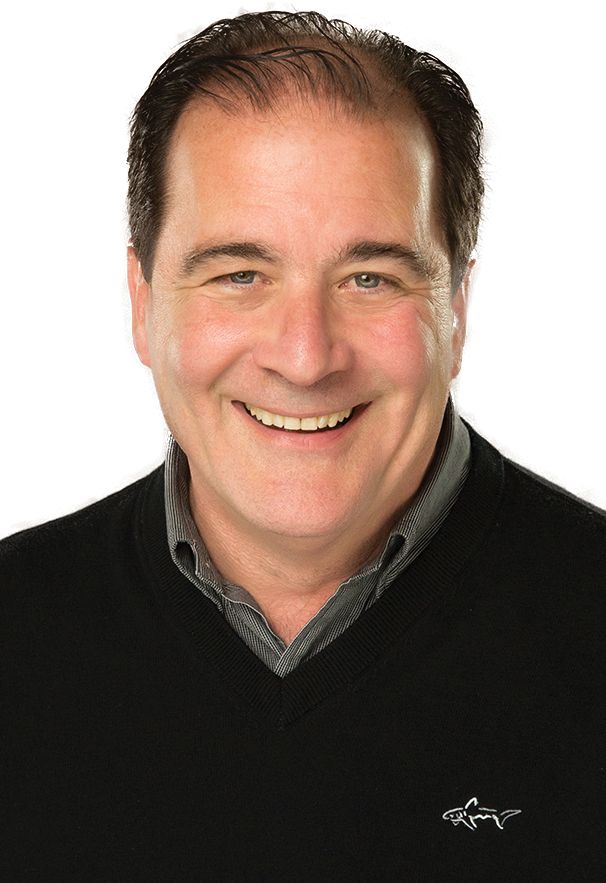 I love Williamsburg! Since moving my family from Annapolis to Williamsburg in 2003, becoming "Mr. Williamsburg" has been a great way for me to help people looking for both "insider knowledge" and homes. My sons Zach and Josh are both students at Lafayette High School and are crazy about sports. Over the years, we have explored so much of what Williamsburg has to offer, and I love to learn and share the things that make Williamsburg the perfect place to be. Because I offer in-depth information and up-to-the-minute blogging on my website, everyone from seasoned locals to international clients turn to me for the "scoop" on all things Williamsburg. One couple, moving back to the States from France, told me that my blog about grocery shopping in Williamsburg convinced them that this was the place to be and I was their best choice of agent. I'm happy to say that I hear similar comments from many of my clients throughout Williamsburg and Hampton Roads, Virginia. In real estate, no two people or transactions are the same. There are so many challenges, and I'm rewarded every time we close a deal and I see a smile on my client's face. I work for that excitement. I am living the dream, and I want to help you to live your dreams too! Give me a call at 757.254-8136 or email [email protected] if you want help finding your dream home and community in Williamsburg, Yorktown, or Hampton Roads, VA, or if you are ready to sell your home and move on to the next chapter in your life.

I love Williamsburg because
I feel like I live in Mayberry!

Superpower
being the oracle of all things Williamsburg

What John's Clients Are Saying

View All Reviews for John Womeldorf