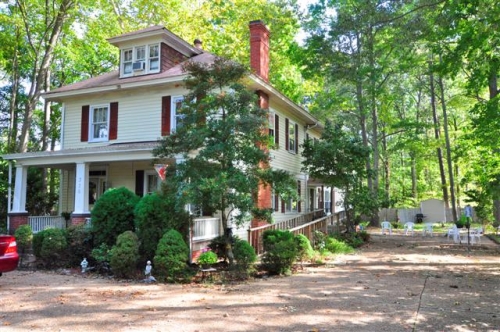 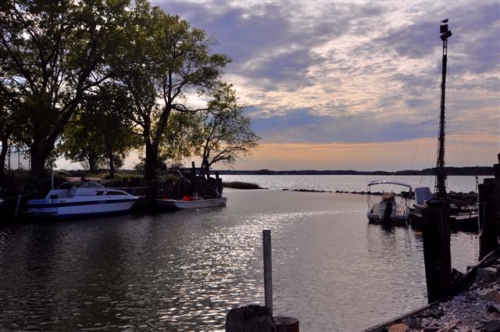 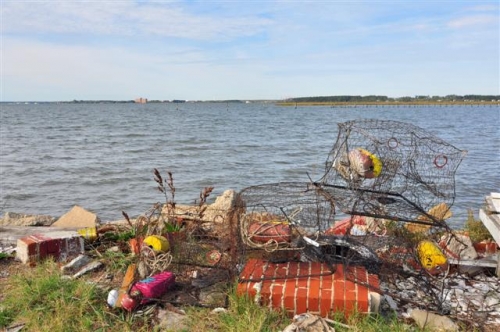 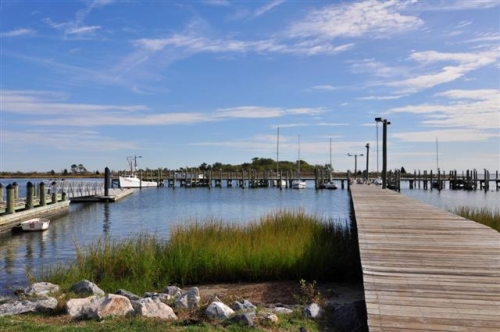 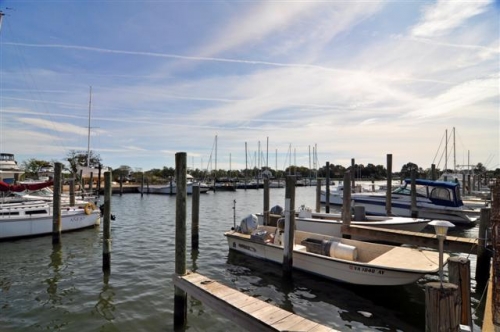 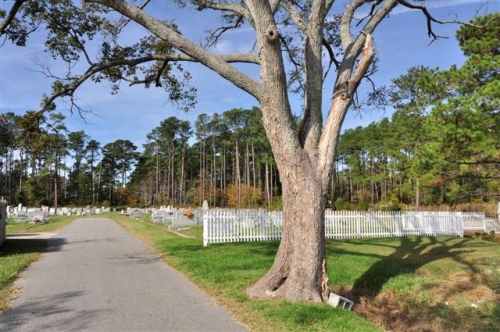 It was the water that brought the first settlers to Poquoson. Though the water may still hold the spell over many a Poquoson resident today, Poquoson continues to attract new residents today for a variety of reasons. The City is in close proximity to major employment sites including military bases, NASA, and The Newport News Shipyard. Poquoson has a very low crime rate. The lack of serious crime is a testament to the sound values of Poquoson residents and the vigilance of the Poquoson Police Department. The Poquoson School System has consistently ranked among the best in the state. The City boasts a small town atmosphere with compatible neighbors who have a common interest in the well being of the City and their families.

Poquoson,' an Indian word for either 'flat land' or 'great marsh', is believed to be one of the older English-speaking communities in America that still bears its original name. The City encompasses 14.7 square miles of land, of which, 4,398 acres are salt marsh wetlands. Plum Tree National Wildlife Refuge together with privately owned salt marsh lands make up the largest saline marsh in the lower Chesapeake Bay. The City has 89 miles of shoreline.

The first mention of Poquoson in Colonial records is contained in a land grant issued to Christopher Calthorpe by a court at Elizabeth City in 1631. By 1635 Messick Point was an important port for the shipping of tobacco, the prime industry of the area until the War of 1812 when the seafood industry was begun by settlers from the Eastern Shore.

General agriculture and seafood related businesses remained the predominant activities of the City until the construction of Langley Field prior to World War I. The Field then presented the residents with attractive employment opportunities.

Since World War II Poquoson has been a residential community for people working all over the Peninsula.

Poquoson, which was part of York County for over three centuries, became an independent Town in 1952 and was chartered as a City in 1975. Some constitutional services such as the Court, sheriff and jail continue to be handled by York County.